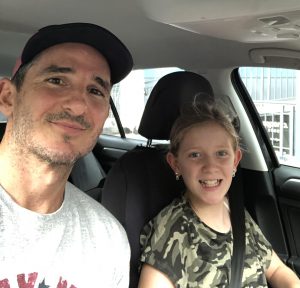 How long have you been a Human of Kegworth?
I’ve been a HOK (Human of Kegworth) for eight years. My son Marlowe just finished there, and has moved to high school, but I’ve still got Eadie and Sadie there.
Is Kegworth anything like the school that you went to when you were a kid? why/why not?
I went to an all boys school in Brisbane where you had to wear blazers, high socks and you’d get detention if you had hair past your collar. Whilst I loved it, Kegworth has a unique sense of community. I’ve made wonderful friends, and I love that aspect of it. Plus it has a tops trivia night!
You are co-creator/co-writer of hit kids tv show Hardball – where did the inspiration for the show come from?
My best bud, Guy Edmonds, and I made a short film called Hardball, about two competitive dads who get into an epic handball battle. This played at Tropfest. And  got us thinking about a Handball TV show, but for kids... It felt like a perfect fit.
Congrats on the Emmy and all the other awards – how do you feel about the epic success of the show?
It’s been an amazing year with Hardball. We’ve won a stack of awards – International Emmy, Prix Jeunesse (the world’s largest competition for outstanding children’s tv). It  won at BANFF Rockies, The Remis, and was nominated for the AWGIES and AACTA’s in Australia. Because of Covid, I missed out on these awesome trips. But that’s 2020 for ya!! One of the things I love the most about the show is getting to share it with my kids. It’s very special.
Can you tell us anything about the next season of Hardball?
I can’t talk about the story for Season 2, but we‘re about to start shooting. I’ll see if I can organise a special advance screening when it’s ready 🙂
What I can talk about is, that Guy and I have a n awesome kids book coming out in 2021 called Zoo Crew… keep an eye out!

Why It’s Important To Drive Safely Near Schools 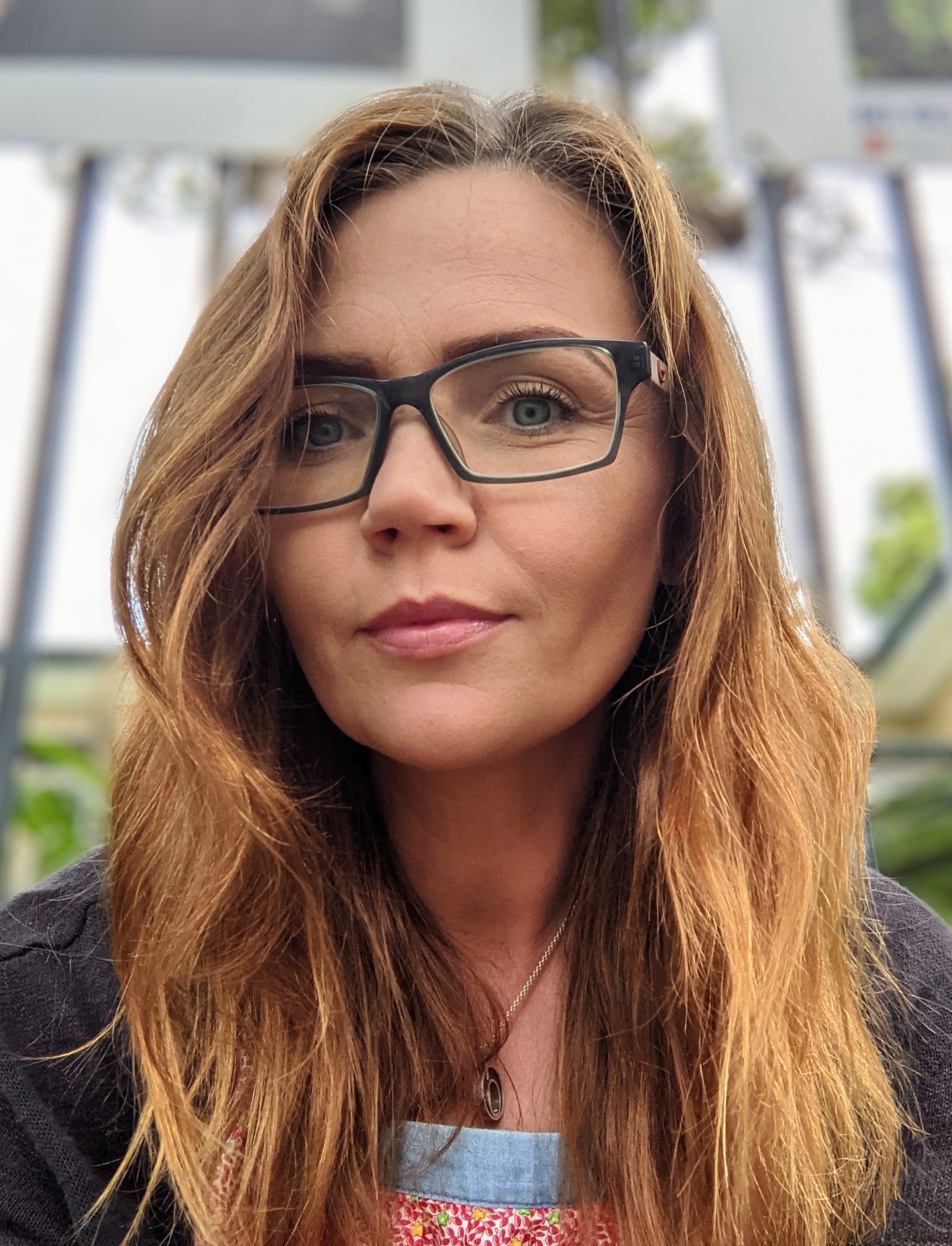 Humans of Kegworth: Ligita from the Sustainability Committee 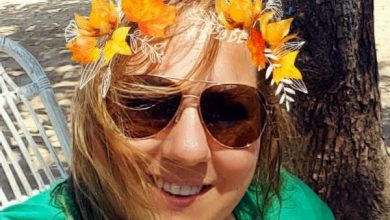 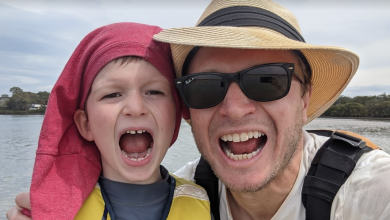 Humans of Kegworth: Chris From The P&C