In 1847 the first South Sea Islanders were brought to Eden on the South Coast of NSW, and from 1863 to 1908 in Queensland. South Sea Islander people were used as slaves to work on sugarcane farms and cotton plantations and were stolen from their homes, from eighty surrounding islands in the South Pacific. 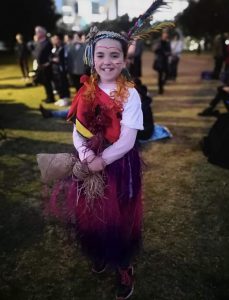 I am a fourth generation Australian South Sea Islander. What happens is my dad, my two older brothers, a few of my cousins and I, all come together at a town hall and watch the flag be raised, as people read their speeches. This year, we went to Leichhardt Town Hall and my eldest brother, Matteo, gave a speech along with some other people.

Afterwards, we went to the Maritime Museum, it was held outside and it was a freezing cold day. My brother’s speech was based on the life of Faith Bandler, who was an Australian South Sea Islander woman, who fought for the rights of not only South Sea Islanders, but was mostly recognised for being the main reason for Australian Aboriginal people being able to vote and to be recognised as human beings and not flora and fauna only.

We also celebrated our very first festival called Sugar Fest. It was held at Darling Harbour last year and anyone can attend, even you! The Sugar Fest is a bit like a big party where everyone comes together and there is food, raffles, singing, dancing and lots of wonderful cultural and historical stories told.

Our Sugar Fest celebration is an annual event and will be held this year in Pirrama Park in Pyrmont, on Saturday 21st of November. There will be Strict COVID-19 measurements in place, to keep everyone attending safe.

Now you can see why the flag raising ceremony is so important to me, my family and my culture and that this tradition should continue.

Why I Stopped Eating Meat 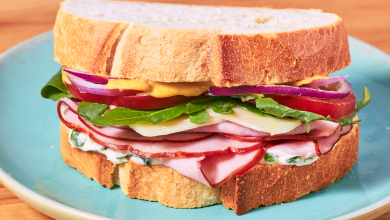 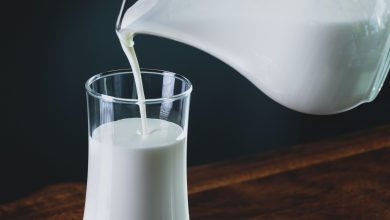 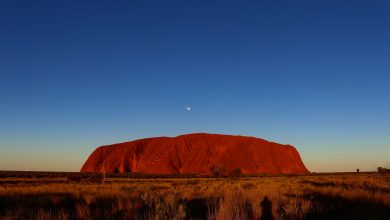