Right now in Australia, children as young as ten can be placed in youth detention centres (YDC) for committing serious crimes. Dujuan was almost one of these unlucky children. Dujuan is an Aboriginal boy from Alice Springs. Alice Springs is in The Northern Territory where 100% of the children in YDC are Aboriginal. This is shocking but sadly true.

Dujuan, his dad and his grandmother travelled from their homeland in Australia all the way to Geneva, Switzerland to discuss the matter with the United Nations Assembly. His family is hoping to raise the age of children in YDC from 10 to 14 in Australia because children who are 10 years old don’t belong in prisons.

Being Aboriginal means that Dujuan is more likely to be pushed into a YDC. He is worried about being taken away from his family and not having a proper education. School for Aboriginal children can be difficult as well. Dujuan hopes that the prime minister can raise the age of children in YDC and if he could build a school run by Indigenous teachers in his homeland so that kids like him can learn about their culture without having to face racism each day.

Kids need an education to succeed and prosper. However, living in a YDC would mean that even though you would get an education, it wouldn’t be as good as one in a proper school. Dujuan has created a documentary called ‘In My Blood It Runs’ and he says that some of the subjects that are taught at Dujuan’s school are focussed on white people and he feels that Aboriginals are excluded. Indigenous kids are bullied and have major disadvantages compared to others. Some indigenous kids feel that school is only for white people and racism is one of the reasons that they are pushed into YDC.

“Adults never listen to kids like me. But we have important things to say.” Dujuan Hoosan

Youth Detention Centres are no place for children and that is why Dujuan wanted to draw the world’s attention to the matters. Roxanne Moore is a lawyer working on a campaign to raise the age from 10 to 14 and she says that medical evidence demonstrates that YDC are very harmful and can affect kids for the rest of their lives. Sometimes YDC are so damaging that children think and act differently after their time there and even sometimes end up in one again. Lots of kids who are 10 wouldn’t completely understand the crimes that they commit as much as adults so this is why it wouldn’t be fair to push them into jail. The Government came together to discuss the matter but decided not to raise the age because they hadn’t thought about what would replace the current system.

We feel that the age must be changed because it’s not right for children as young as 10 to be in jail. All of our friends could be in YDC and that’s a strange thing to think about considering that we are all so young to end up living like that.

Do you think that the age should be changed? Sign the petition

INTERVIEW: Chloe Logarzo from the Matildas 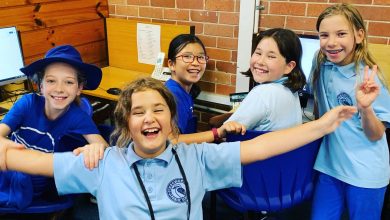 We’re Back! Welcome To Kegworth Times 2021 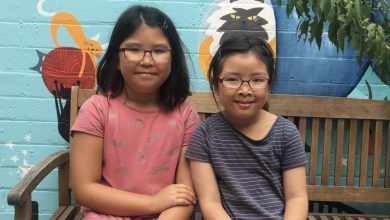 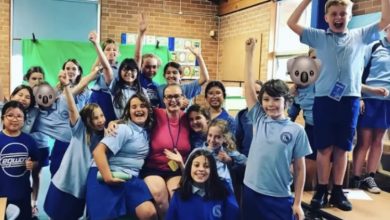 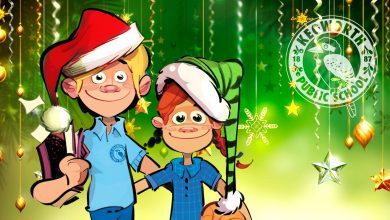