1. If you name any minecraft mob ‘Grumm’ or ‘Dinnerbone’ it will turn upside down! This is not a mod. I know this because i tried it at home.

2. If you name a sheep (ONLY a sheep) jeb_ , NO CAPITALS, The sheep will be rainbow! Sadly, if you shear it, you won’t get the rainbow wool you want, so no rush if you’re in survival.

3. IN creative, vindicators are passive. Right? Wrong. If you’re in creative and you name a vindicator ‘Johnny’ with a capital it will attack any nearby mob except for you and it’s own kind.

4. Now for a block hack. Torches too boring for you? Well lets style them up a bit! Are you into medieval style? Well today’s your lucky day because I’ve got a block hack for just that! Place down a torch on your wall. put an  item frame ON TOP OF IT(TORCH first!!!!!) Then place a stone slab on top of it and there’s you’re medieval style, handy wall-mounted torch!

5. Medieval style, wall mounted torches not GOOD ENOUGH? What? Okay, fine. looking for something more fancy? why not try making a chandelier out of fences and end rods? Much better.

6. Your secret base just ain’t working? Well, i know a little painting trick! place a painting over a 4×4 hole and then put an open door in the hole and cover the rest up with blocks. People will think it’s just a normal painting. but you can walk through it! I know what you’re thinking. Everyone knows the old painting trick! But since you placed a door down, you can close it! People will try to get in and not see a door, and assume it’s just a wall. HEHEHE….

7. AHHHHH!! I swear i saw glowing eyes! Want to trick your friends into thinking you’re Herobrine? Well you’re in luck. Go onto profile and customise your character, change your character to steve, then change the iris to white. But they’re not glowing! Thats good! this will trick them into thinking
herobrine’s eyes don’t glow, and if they’re stupid enough when they see the real herobrine with glowing eyes, they’ll think it’s fake.

So there you have it, something to do in minecraft and when there’s nothing to do at all*.

Get Moving With Joe! 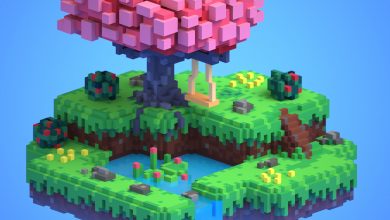 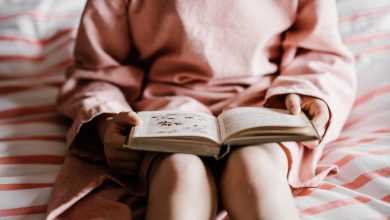 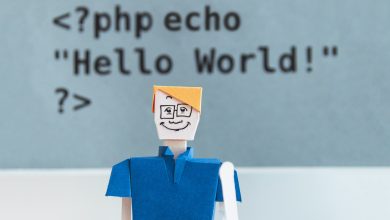 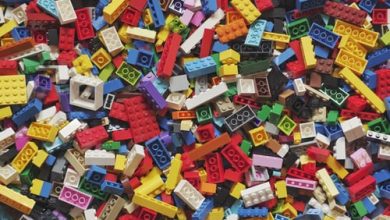