Sport has enthralled us all, whether it be Golf to Netball or Basketball to AFL. But for us two, Rugby League has been the one special sport that captured both our attention and our liking. It requires extreme fitness and meritorious effort to even be in a single game, let alone 400, a record achieved by a freakishly good player named Cameron Smith. There is an abundance of players like this in the NRL, all supplying us with more and more inspiration, role models and reasons to achieve our own dreams…

I go for the South Sydney Rabbitohs for my whole life. My favourite memory of the Souths was when they won the 2014 Grand Final. I was 6 when it happened, and I was so happy I was literally jumping around! I used to live 2 minutes away from where they trained, too, and once I saw them training and they were trying so hard in extremely hot conditions. Souths, in my opinion, is the most determined team in NRL.

I have been following the Wests Tigers for my whole life. I have gone to nearly every home game of theirs, whether it be storming or 40 degrees hot. I have collected so much merchandise over the years I’m forced to give my younger sisters a whole outfit worth of Tigers paraphernalia!

It’s great looking back at DVD’s of the Tiger’s premiership season of 2005. Even though I wasn’t there, I’ve recreated it in my dreams countless times… Now, since I wasn’t even born then, it can’t be favourite moment, but there are a few other plays made by the legends of the club, so I will list a few because I just can’t pin-point one.

Wests aren’t exactly the most consistent of teams but, in my opinion, have the best culture and have players with the best attitude.

And that is why being a footy supporter means so much to us and why NRL is the best sport ever!

Why I love roller skating 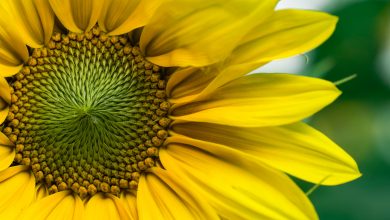 You Can Make A Difference 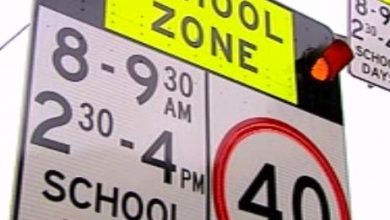 Why It’s Important To Drive Safely Near Schools 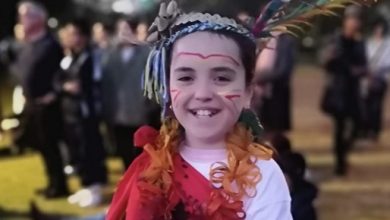 Why The South Sea Islander Flag Raising Ceremony Is Important 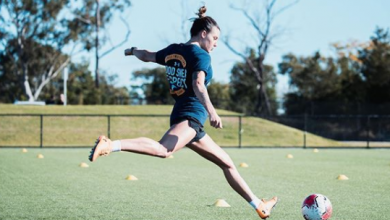 INTERVIEW: Chloe Logarzo from the Matildas