On Thursday Owen, Grace, Isla and I performed in the Sydney South East Showcase held at Sutherland Entertainment Centre.

We were part of a special Orchestra that was formed when we went to a Band Camp in Stanwell Tops a few weeks ago.

I enjoyed the camp a lot. I liked watching other people play their instruments and we played some fun games. I liked the food too. I have to admit that it was hard to get to sleep at night.

During the camp we learned seven pieces of music including The Barber of Seville and Autumn and Winter by Vivaldi.

We played five pieces in a mini concert at the end of Band Camp when all the mums and dads came to collect us. And then on Thursday we performed three.

There were lots of performances by other music groups. I was nervous about performing but it was better than I expected. Sadly my A string was out of tune so I had to skip some of the higher parts. 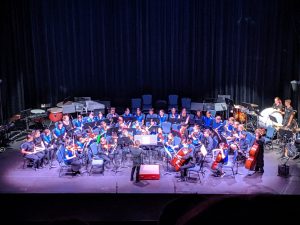 It was pretty good being in an Orchestra – we got to tune together and if we made a few mistakes it was ok because nobody could hear them.

It was a good challenge – I would definitely recommend Band Camp if you get the chance to go!

Have you seen out Strings Soiree video? Watch it here!

REVIEW: Dadapalooza At The PBC 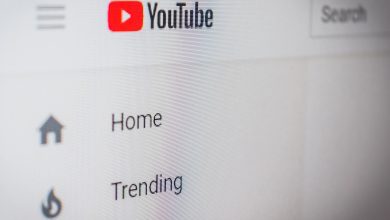 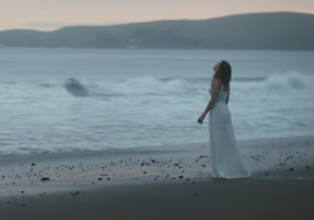 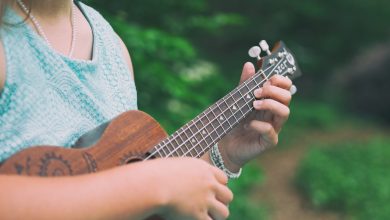 Five Reasons You Should Play The Ukulele 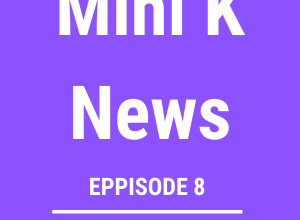