The Kegworth Times has won the Upper-Primary School category at the Australian Teachers of Media (ATOM) Front Page 2019 competition.

ATOM is a ‘not for profit’ organisation. This means that any money they make goes back into helping them to reach their goal. Their goal is to ‘empower students, teachers, parents and film enthusiasts to analyse and better understand the screen products we enjoy’.

In September, the Kegworth Press Gang entered their first issue of the Kegworth Times ’In Case You Missed It (ICYMI)’ interactive PDF into the ATOM Front Page competition. The theme was ‘The Future of Newspaper’. The Kegworth Times was one of four finalists and we were invited to attend the ATOM Awards Ceremony in Melbourne.

The ATOM Awards ceremony was live streamed so that the Press Gang could watch it at school. I felt really nervous and had butterflies in my stomach. When ‘Kegworth Times’ was announced the winner, I was jumping with joy along with everyone who was watching from Kegworth!

Watch the Press Gang react to the news here.

The best thing about the ATOM Awards wasn’t about winning cool prizes. It was meeting other kids who worked really hard on their school newspapers.Check out the other amazing school newspapers finalists from Hillcrest Christian College (Queensland), St. Joseph’s School (Victoria) and Canterbury South Public School (NSW) on the Front Page website.

The Press Gang would like to thank parents Cat Rodie (Kegworth Times Supervisor) and Karen Wong (Art Director) for volunteering their time to our award-winning school newspaper.

Want to support the Kegworth Times? We’re looking for more parent helpers to get involved. Email admin@kegworthtimes.com for more info! 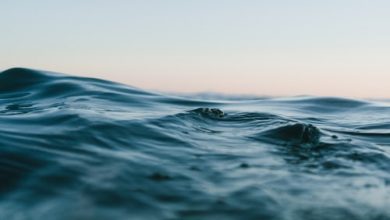 Some Suggestions For Mother’s Day 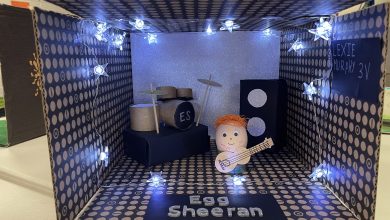 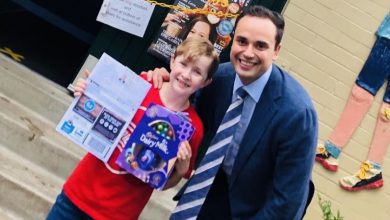