Even though dyslexia is common there are still lots of misconceptions about it. Here are five facts about dyslexia that everyone should know!

1. Dyslexia is common. International group Made By Dyslexia estimate that at least one in 10 people are dyslexic.

2. Dyslexia runs in families. If you have dyslexia there is a good chance that one of your parents or grandparents also have dyslexia – this is because it is genetic. We know more about dyslexia now than we used to though so older people in your family might be undiagnosed.

3. Four in Five successful Dyslexics attribute Dyslexic Thinking Skills to their success. On top of this, research commissioned by the BBC found that self-made millionaires are four times more likely to have dyslexia than the rest of the population.

4. Dyslexia isn’t a new thing. We’ve known how to identify & support dyslexia since the 1930’s!

5. Dyslexic brains are ‘wired’ slightly differently meaning they have a different way of processing information. This difference results in a pattern of strengths like critical thinking, creativity & communication skills.

RELATED: Dyslexia Through My Eyes 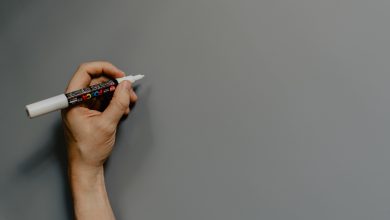 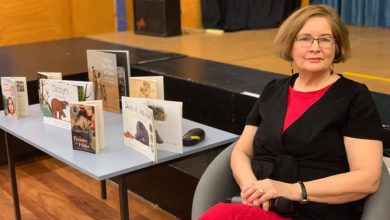 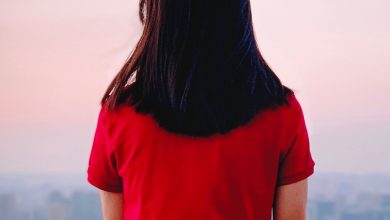 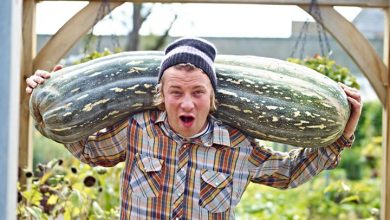