Facebook Twitter Google+ LinkedIn StumbleUpon Tumblr Pinterest Reddit VKontakte Odnoklassniki Pocket
Has your grown up ever gone to a cafe and forgotten their reusable cup or didn’t have a clean one? This happens to my Dad. He ends up using a single use cup that can’t be recycled. This adds to one billion coffee cups that Australians send to the landfill every year. 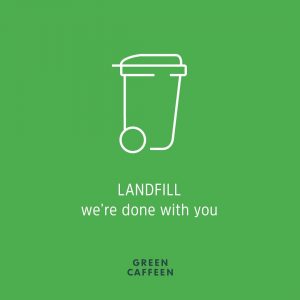 At the end of July, Mayor Darcy Byrne introduced something that might help local cafes to reduce waste and pollution. It’s called Green Caffeen. It was started by two friends from the South Coast. “It is a similar idea to that of the swap gas bottles,” says co-founder Damien Clarke.
I met Mayor Darcy Byrne to find out why it’s important for people to start using Green Caffeen. “We’re trying to make it easy for people to use a swap and go coffee cup and stop using wasteful disposable coffee cups,” he told me.
He continued: “They have a very bad impact on the environment that creates carbon emissions, which is contributing to climate change. But we’re also running out of space in landfills in which to put them and that costs a lot of money.”
Green Caffeen is free for customers and cafes to join and Mayor Byrne has 40 cafes in the Inner West taking part. “At this stage, rather than trying to get more cafes to participate, we want to get 50 or 100 people and eventually a majority of the customers coming to the shops to use this swap and go system,” he said.
I got my Dad to try it. He got the free Green Caffeen app and scanned a reusable coffee cup when he bought his coffee. He can return it to the same cafe or another one that takes part in Green Caffeen. They will even clean it for him!
If my Dad can do it, so can your grown up.
Tags
Green Caffeen sustainability
Show More
Share
Facebook Twitter Google+ LinkedIn StumbleUpon Tumblr Pinterest Reddit VKontakte Odnoklassniki Pocket Share via Email Print

Why I'm Doing A Sponsored Silence 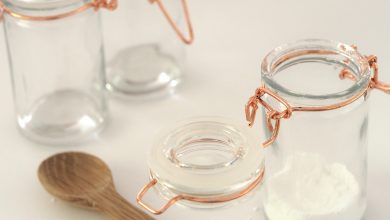 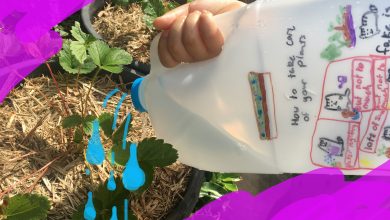 Go green! How to make a recycled watering can 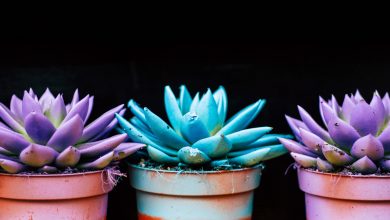 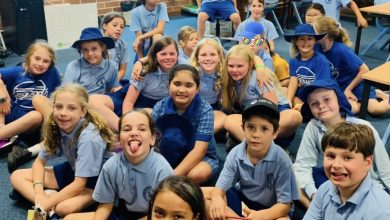 Invitation! Press Gang Is Now Open To All Stage 3 Kids In The Inner West